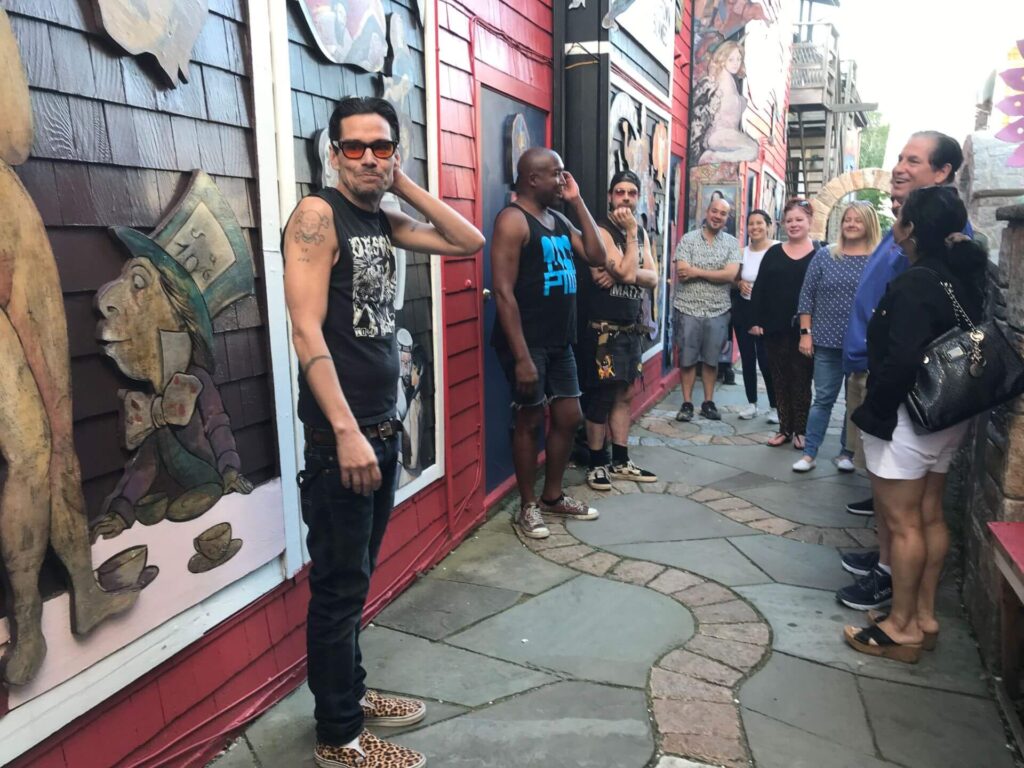 Provincetown has always been known as a wild sex, drugs & rock ‘n’ roll town where anything might—and did—happen. Why was Nobel Prize-winning playwright Eugene O’Neill arrested at gunpoint in the Atlantic House Bar? How did Divine, John Waters’ leading lady, cause so much trouble that locals wanted her banned from Provincetown? Where did Andy Warhol take Lou Reed and the Velvet Underground, and why? Sylvia Plath and Anis Nin participated in some “bad” behavior here too. Provincetown’s own musician-writer-actor-badass Billy Hough (of Scream Along with Billy) will take you on this adult-only tour of Bohemian Provincetown at or by the locations where they happened. You’ll soon understand why Norman Mailer called his adopted hometown “The Wild West of the East.”

Free when you stay with us this season! 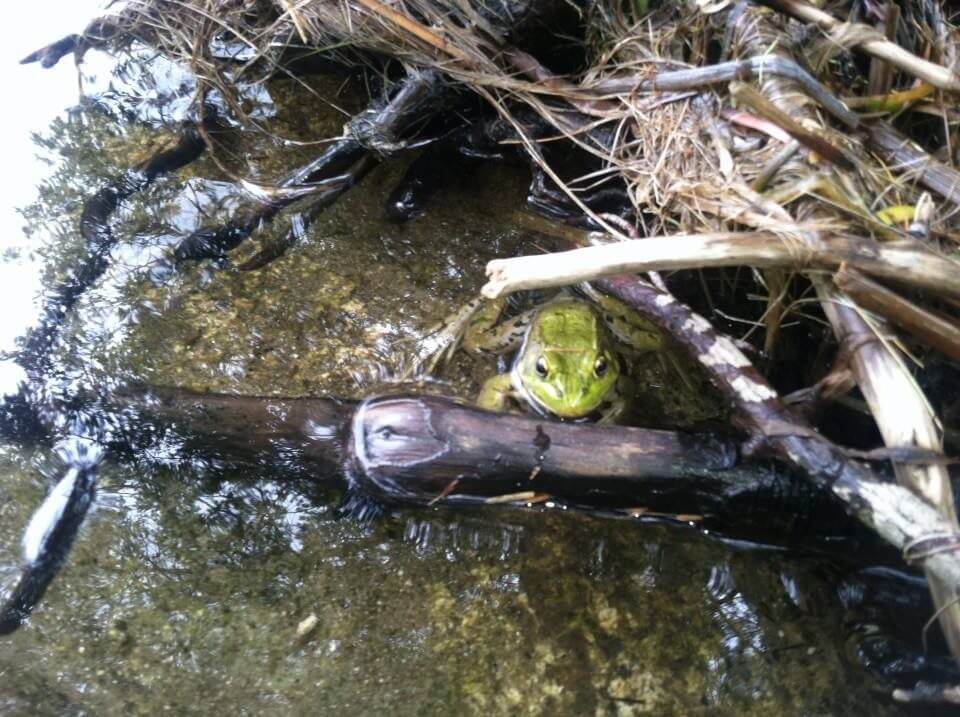 One of the interesting free tours you can take when you stay with us this season! Biologist, educator and writer Dennis Minsky will lead an exploration of the diverse plants and animals on Old Colony Nature Pathway (which the Cape Cod railroad once ran through), Whistle Path Woods, Fox Run and Dwyer Family Woodlands, many of which change with the season. See nature in action while learning about birds, blooming swamp azaleas and the unique Atlantic White Cedar Swamp at Fox Run.