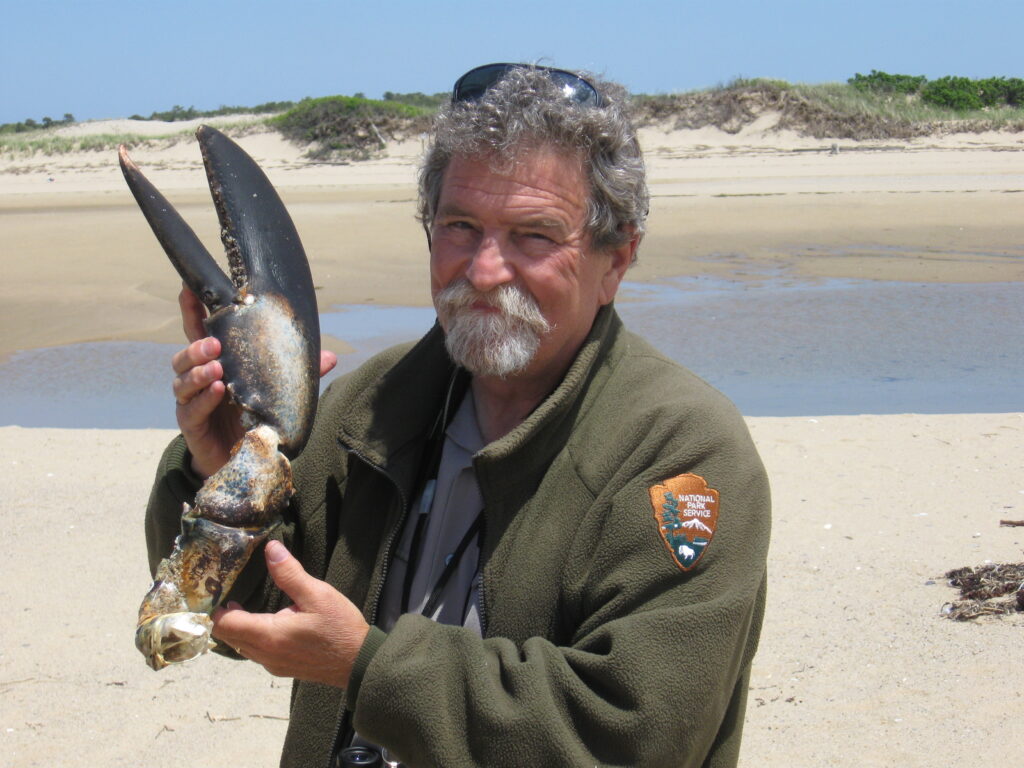 Outer Cape Tours guide Dennis Minsky is perfectly suited to lead his ecological-based walks, Railway to a Unique Ecosystem and Bay Creatures Great and Small. A biologist and Provincetown resident since 1968, Dennis began his career as a Cape Cod National Seashore field biologist in 1974, when he helped start a seabird nesting protection program. In 1985 he created an environmental studies program for middle schoolers that emphasized the Hudson River ecosystem, a program he continued for 20 years. Minsky has been a naturalist for the Dolphin Fleet Whale Watch and the Provincetown Center for Coastal Studies since 1995, educating people about whales and the ocean’s ecosystem. He is an expert birder, a member of the town’s conservation commission and a regular columnist for the Provincetown Independent.

The Coffee Pot has long been the first stop for fishermen heading to MacMillan Pier. Provincetown visitors stop there a bit later in the day. 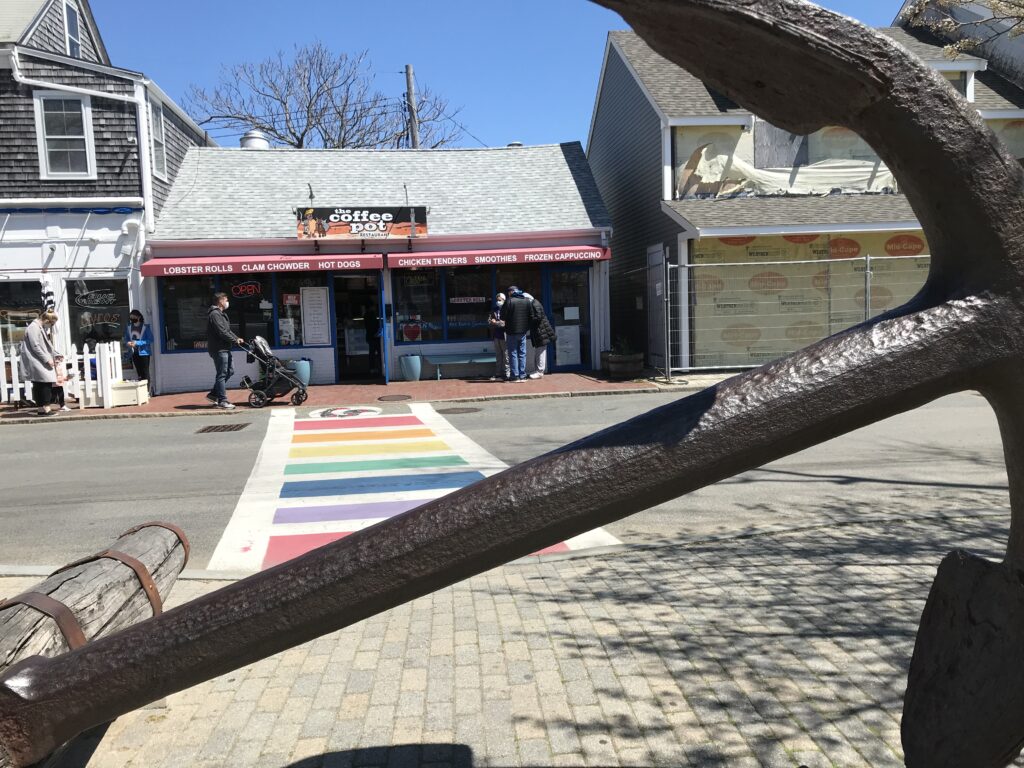 Tiptoe through the daffodils; Provincetown is in bloom. 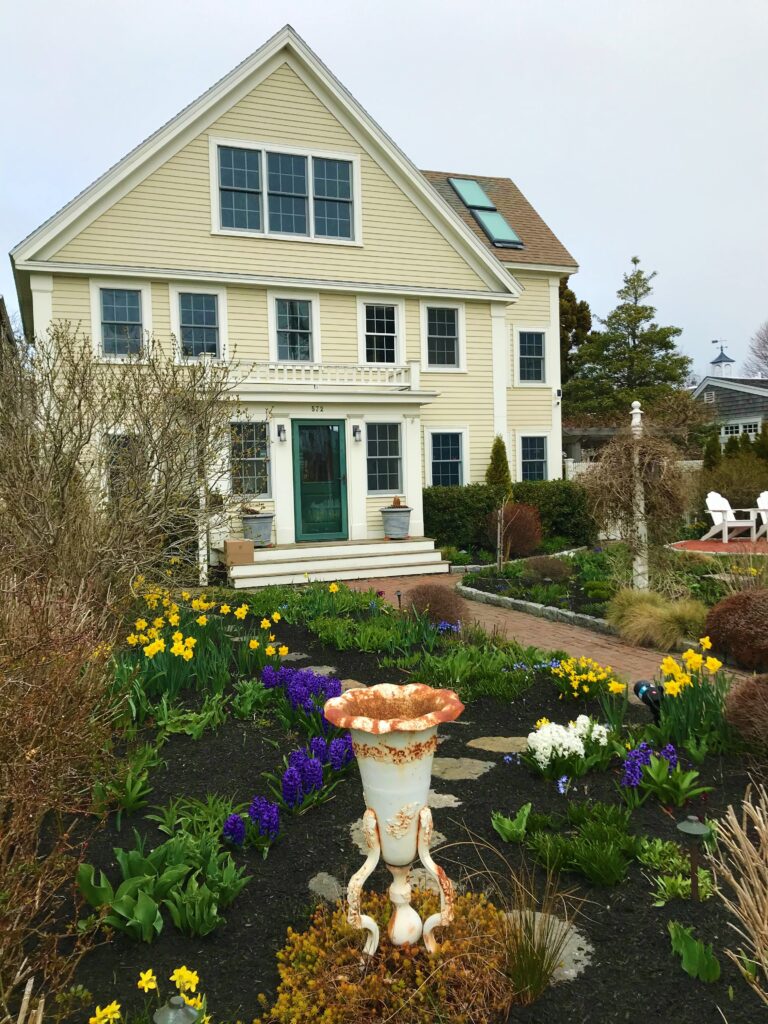 There’s nothing like having ice cream on a sunny day in Provincetown. 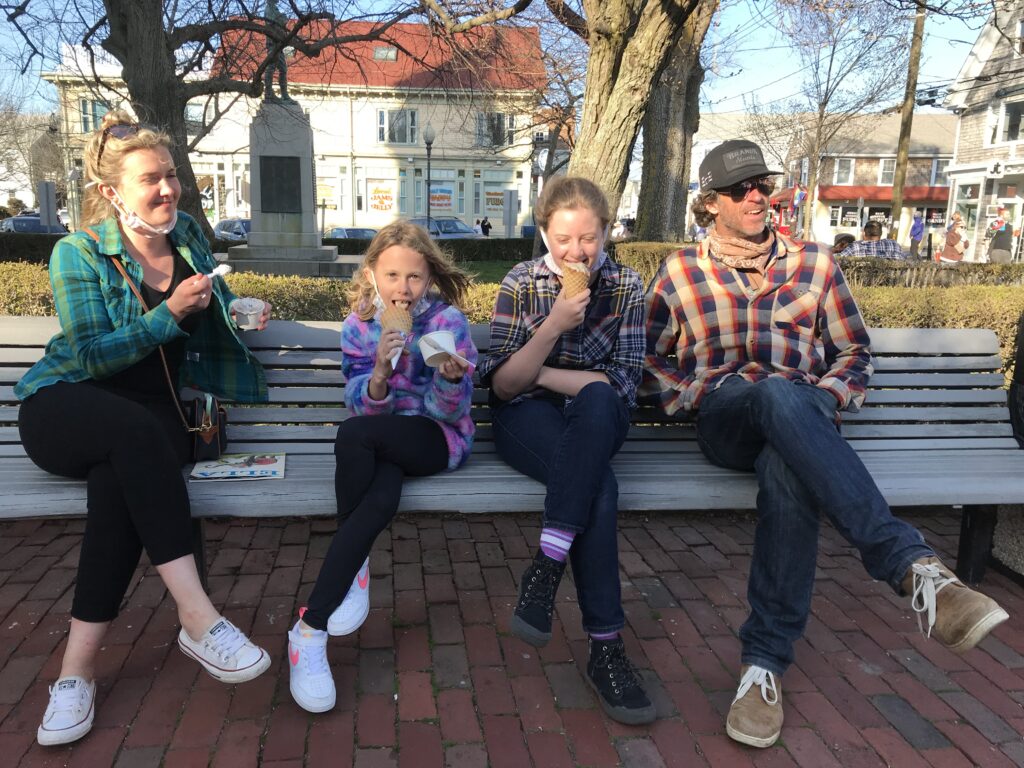 The carriage has been added to the Pilgrim Monument and Provincetown Museum’s vertical elevator, which is scheduled to start running in June. 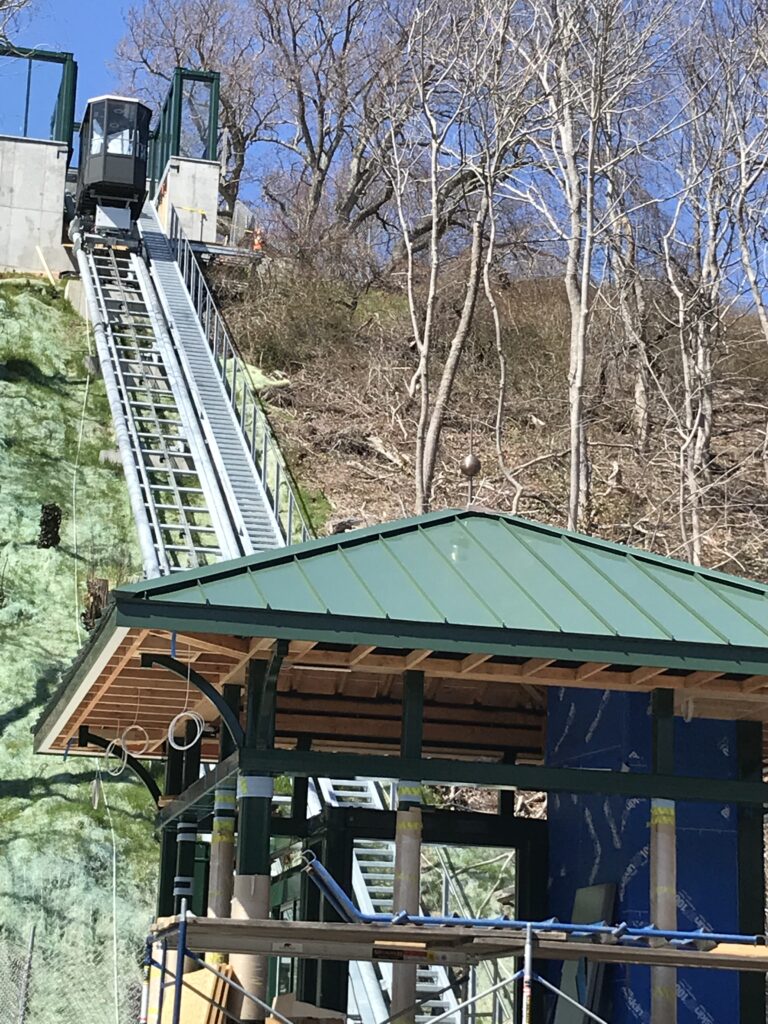 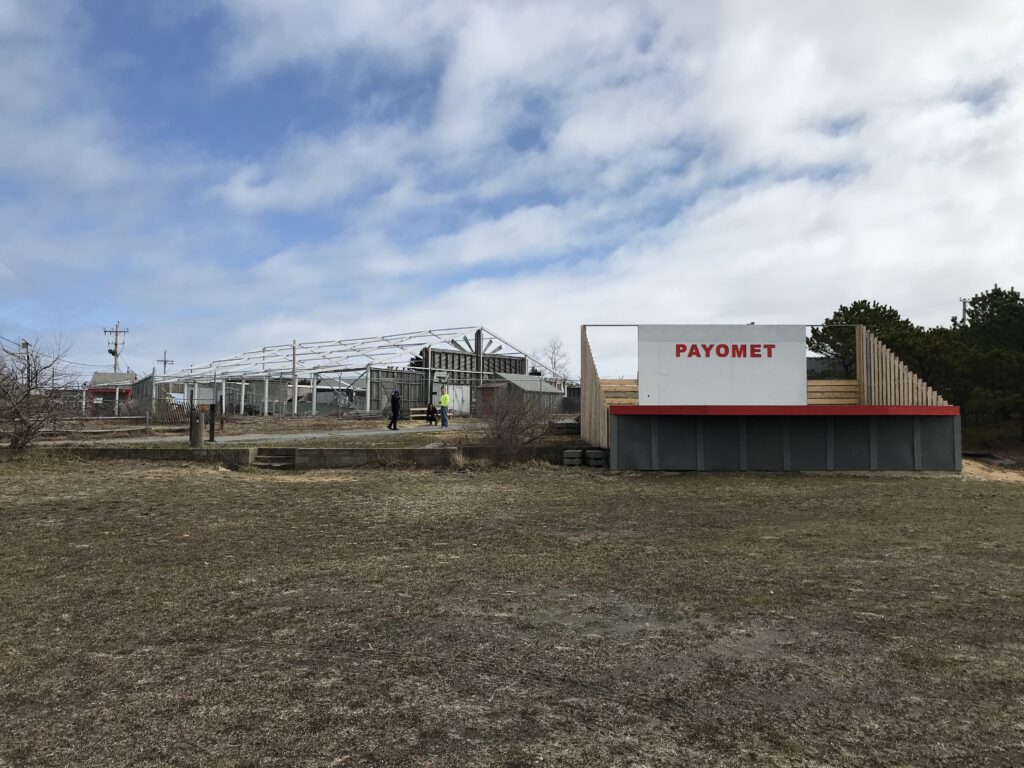 The baseball field for the families of the airmen who worked at the North Truro Air Force Station has been transformed into an outdoor theater for Payomet Performing Arts Center. Keep an eye out for programming, which is now being scheduled for the new space.